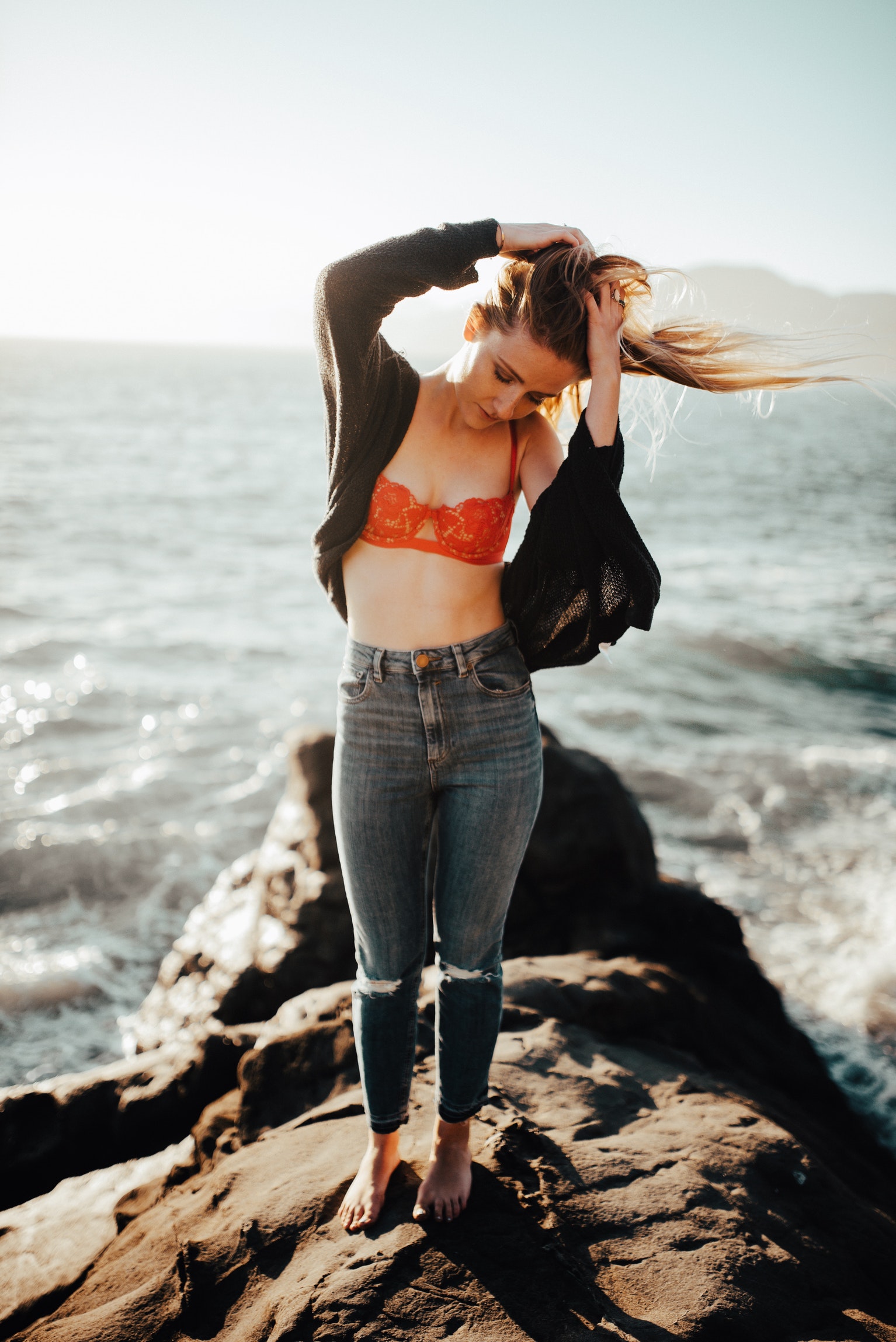 As women, we often measure our beauty by our breast size. While big, bouncing breasts were the talk of the town for more than a decade, smaller boobs are seemingly making a comeback thanks to the likes of Hollywood superstars like Mila Kunis and Zoe Saldana.  These actresses, together with many other celebs and regular Janes, are becoming increasingly proud of their almost- childlike chests. During 2017, 43,635 women underwent breast reduction surgery for aesthetic reasons in the USA while a further 105,219 signed up for breast lifting procedures, reiterating the belief that small boobs are here to stay. While conventional breast reduction procedures are still highly popular, more and more women (and men) are turning to the Laser Bra Lift to keep their breasts looking perfect long after their reduction surgery.

What is the Laser Bra Lift?

The Laser Bra Lift, a procedure created by LA-based plastic surgeon Dr Grant Stevens is basically an internal bra, fabricated from the body’s own tissue. Dr Stevens pioneered the procedure after observing the ability of lasers to firm and tighten sagging skin during facelift procedures. He noted how the wrinkled skin on the face responded exceptionally well when lasers were used in conjunction with facelift surgery. Combining the two methods left the face looking very natural with more prominent sculpting than generally achieved with surgery alone. It was after discovering that the same principle held true for breast tissue, that the Laser Bra Lift was born. The Laser Bra Lift procedure is generally performed under general anesthesia and takes approximately two hours to complete.

How does a Laser Bra Lift tie into breast reduction surgery?

Breast reductions and breast lifts often go hand in hand as most women who want smaller breasts, want them to look perkier as well. Laser technology is used during the breast reduction surgery to not only reduce the breast tissue but to create the ‘internal bra’ as well. Laser reduction surgery differs to the conventional method in a number of ways including its ability to preserve blood flow to the nipples, ensuring that no sensation is lost. After the excess fat, tissue and skin are removed, the surgeon will direct a carbon dioxide (C02) laser to the outermost layer of tissue, creating an internal band of support or ‘bra’. This bra is completely invisible and can’t be felt either as it is made from the breast’s own sensitive tissue. The Laser Bra Lift is used to support the newly-reduced breast tissue, giving it a lifted appearance.

What about recovery time?

The general recovery period from traditional breast reduction surgery is between 2 and 6 weeks. The Laser Bra Lift procedure has a recovery time of anywhere between 5 days and a week. As long as the surgeon’s pre- and post-op instructions are followed carefully no complications should arise from the procedures.  While pain and swelling may be uncomfortable, it is completely natural. The pain may become more bearable if you focus on the end result instead of the discomfort you are currently feeling.

The decision to have cosmetic surgery done should never be taken lightly. Once you have made the decision to have your breasts reduced it becomes vitally important to seek out a respectable surgeon who can perform the procedure for you as well as offer good post-op care and advice. While our bodies are beautiful in their own natural state, there’s nothing wrong with making small tweaks to what Mother Nature gave us. If a breast reduction will make you feel more body-beautiful then it is within your right to have the necessary procedures done that will leave you with the pair of boobs you have always dreamt of.