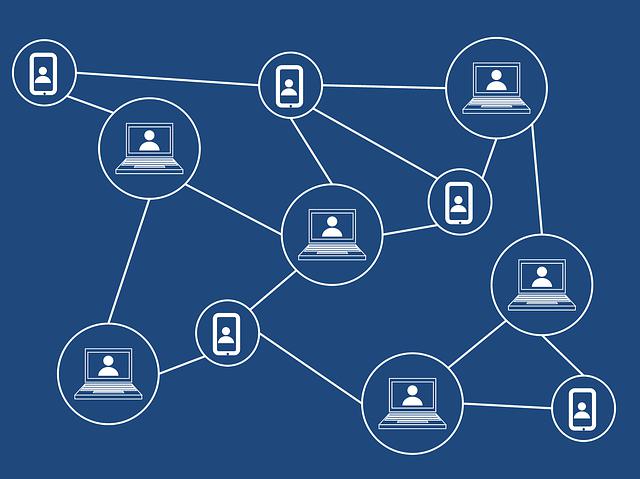 The cryptocurrencies primer you’ve been waiting for.

Cryptocurrency is one of those topics that, if we’re honest, makes most people’s eyes glaze over. It just doesn’t sound that interesting, and for the uninitiated, the benefits can seem next-to-non-existent. After all, we already have a form of currency that we all understand, so why go changing it?

Well, the answer to that question is simple: because it needs changing. Currency and financial transactions as we currently know them are incredibly complex, and are subject to the whims of various third-parties. Cryptocurrency is, despite how confusing it may initially appear, helping to simplify financial management, and it’s well worth taking the time to learn a little more about this brave new financial world.

Getting started with the learning process is, of course, easier said than done. If you’re unfamiliar with the technology, don’t know how to make a decision on Zcash vs Ethereum and think mining is something that only involves coal, read on for the primer you need…

In standard financial transactions, a bank or credit card company act as a third party. Say you buy something from a store; there’s you, the buyer, and then there’s the seller. However, you can’t give money directly to the seller; you have to use a debit or credit card to make the payment.

Cryptocurrencies seek to remove the need for this third party.

Why are cryptocurrencies beneficial?

No, all the data is anonymized; it’s just the detail of the transaction that is recorded.

How does Bitcoin come into this?

Bitcoin is just a type of cryptocurrency and, while it’s undoubtedly the best known, it’s far from the only one. We mentioned the debate between Zcash and Ethereum earlier; these are cryptocurrencies too, and there’s plenty of others as well.

Who says that cryptocurrencies have value?

The people trading them, which might sound odd, but it’s the same system that standard currency uses. A $10 bill is only worth $10 because both people involved in the transaction — the buyer and the seller — agree that it’s worth $10. Cryptocurrencies work on the same principle, albeit it in a digital form.

Hopefully the above has helped to outline the basics of cryptocurrencies and the benefits they offer to everyday consumers.