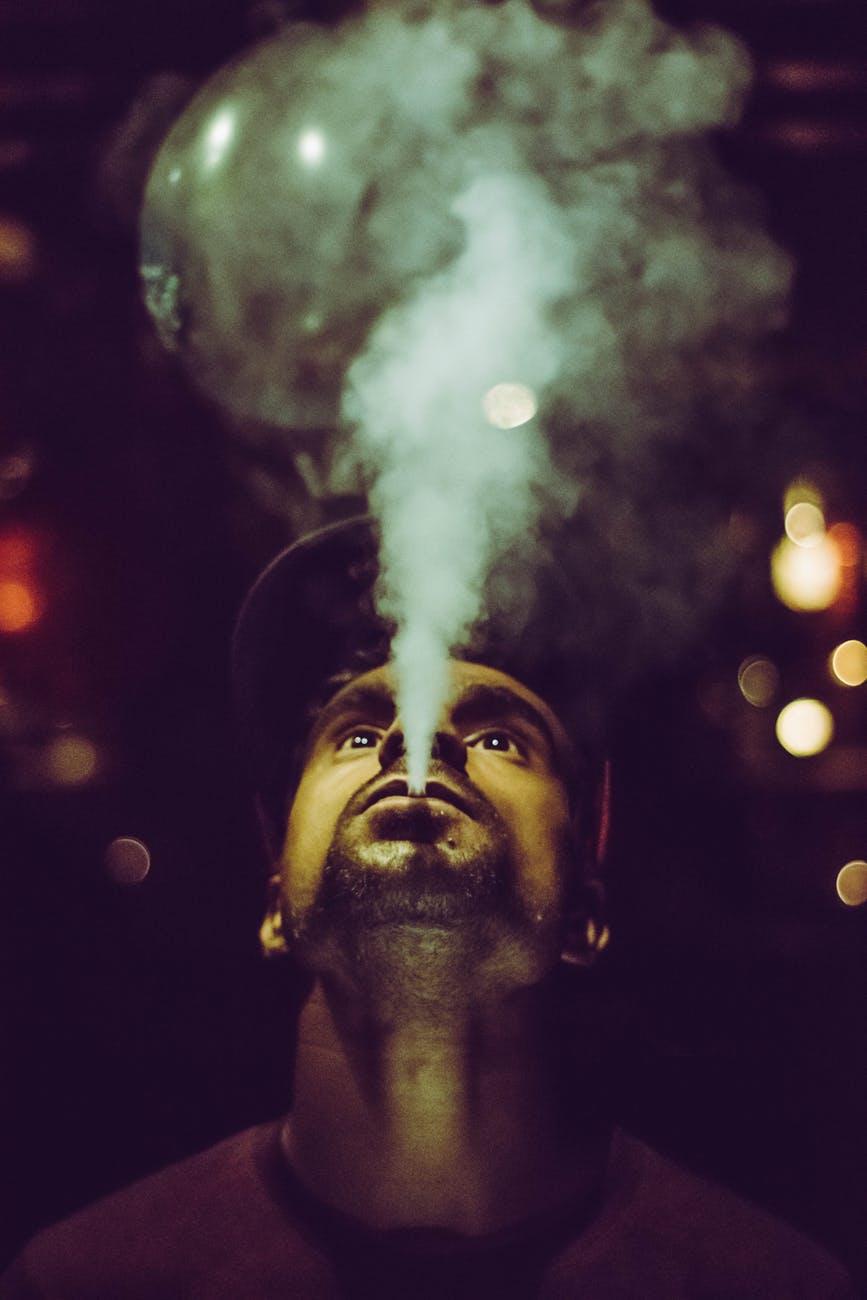 When vaping was first getting talked about just a few short years ago, you would have been forgiven for thinking that it was just a passing fad which would pass shortly. However, the industry has grown in such a rapid and huge way that it looks set to stick around for a long time yet. The idea for electronic cigarettes has been around for a number of decades now, and the first one was created way back in the 1960s. So, for anyone who has ever had any curiosity about how things got started in the first place, we are going to take a brief look back at the history of the vaping industry to chart its evolution.

The first patent for an electronic cigarette was filed back in 1963 by a man called Herbert A. Gilbert. This was back in the time that whispers about cigarettes being bad for your health had started to grow louder, but many people still weren’t willing to quit the habit yet. Even though Gilbert had an interesting original idea, it seems like the world wasn’t quite ready for this level of innovation. And there was a long gap of 40 years before his original concept would be picked up again on the other side of the world.

A Move to the East

A medical researcher from China called Hon Lik hated his smoking habit and was looking for a way out. It took several years of trial and error before he came up with a smoking alternative which he could release to the general public in 2006. Essentially, it consisted of a battery, a plastic cartridge containing nicotine and an ultrasonic atomiser.

The Invention of the Cartomiser

Most e-cigarettes these days use a cartomiser rather than an atomiser, and this is thanks to the invention of two brothers from the UK. Essentially, this proved to be more user-friendly and a useful addition to vaping devices. Before this, you needed a separate cartridge, so ultimately, this brought an extra level of simplification which was more marketable.

Most of the initial marketing around e-cigarettes was done around them looking very similar to the real thing – only made of plastic and with an LED light on the front. But these didn’t prove to be as popular as the more advanced vaping devices which came next.

Nowadays, people can choose from a wide range of devices both large and small when it comes to selecting a vaping device for them. Not only this, they can also choose their flavour such as the ones available on VaporVanity.com. There are so many mods and upgrades that vaping has become a cultural phenomenon of its own. And it certainly looking like sticking around for some time.

And there you have a brief history of vaping, but there are certainly more chapters that are bound to be written in the near future.