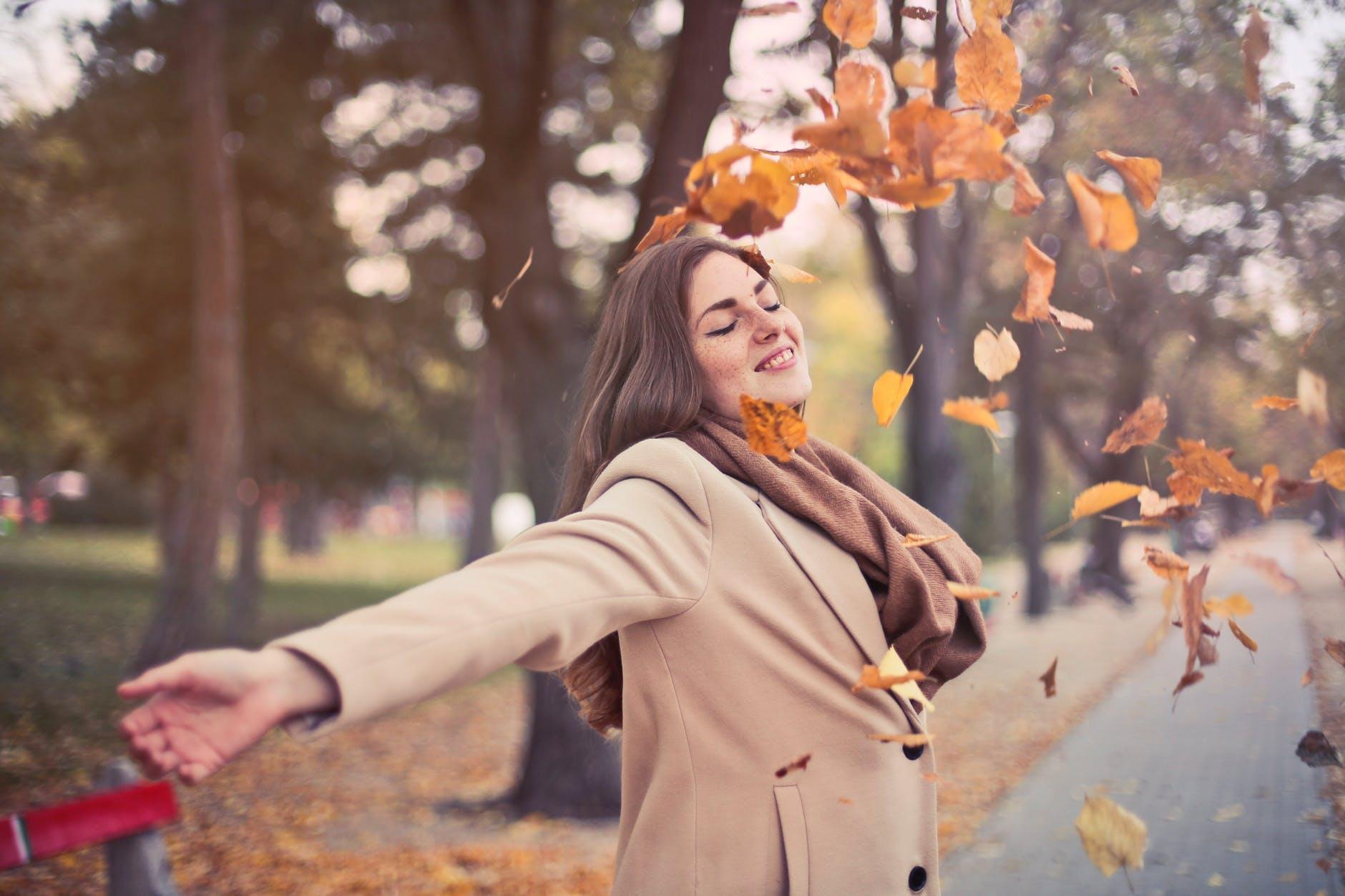 Recent years have seen a significant improvement in how we acknowledge and address mental health issues. This isn’t all too surprising, seeing as studies have now found that around twenty percent of people suffer from mental illness at some point or another – that’s one in every five of us! However, while we now talk more openly and freely about conditions such as anxiety and depression, there is still a taboo surrounding other conditions. This may be because they are less common and thus we are less likely to have encountered them in real life. What’s more? Media representation of the conditions in films, television, and even literature have resulted in negative connotations being attached to them. So, it’s time that we expand our knowledge and start looking into more mental disorders. After all, the better we understand them, the more we can empathize with those suffering from them, and the better chance we have of improving their lives and experiences. So, here are a few little-talked-about conditions that you should familiarise yourself with.

Now, it’s likely that we have all heard of schizophrenia. But when’s the last time you heard somebody talk about schizoaffective disorder? Now, this condition causes an individual to experience a whole host of symptoms associated with schizophrenia, including delusions, hallucinations. However, they also experience symptoms of mood disorders, such as depression and anxiety. Schizoaffective disorder is generally categorised into two different types. The first is the bipolar type (which includes episodes of mania and major depression), while the second is the depressive type (which includes only major depressive episodes). It is not as well understood or well defined as other mental disorders, as it varies relatively drastically from one individual to another. However, it can be diagnosed and treated by a doctor. If you believe that you know a young person suffering from this condition, take a look at Teen schizoaffective disorder treatment.

You may have never heard of depersonalization disorder before. It is a condition that results in an individual feeling completely dissociated with their surroundings, their own mental processes, or even their own body. They may feel that they are constantly in a dream, or that they are observing their own behavior from the outlook of an outsider. This can be a scary experience, leaving the individual feeling as though they are in a fog, a bubble, or a dream. However, despite the depersonalized period, they remain somewhat in touch with reality. The treatment for this condition generally consists of psychotherapy, including talk therapy. Sometimes the patient will also be treated with medication. However, treatment is only prescribed following a thorough diagnosis, where a doctor will be able to come to understand an individual’s specific symptoms.

These are just two different mental disorders that exist in the world. They may be uncommon, but there are still a large number of individuals suffering from each. There are also many more conditions out there that you might want to familiarise yourself with, so conduct a little research and widen your understanding!