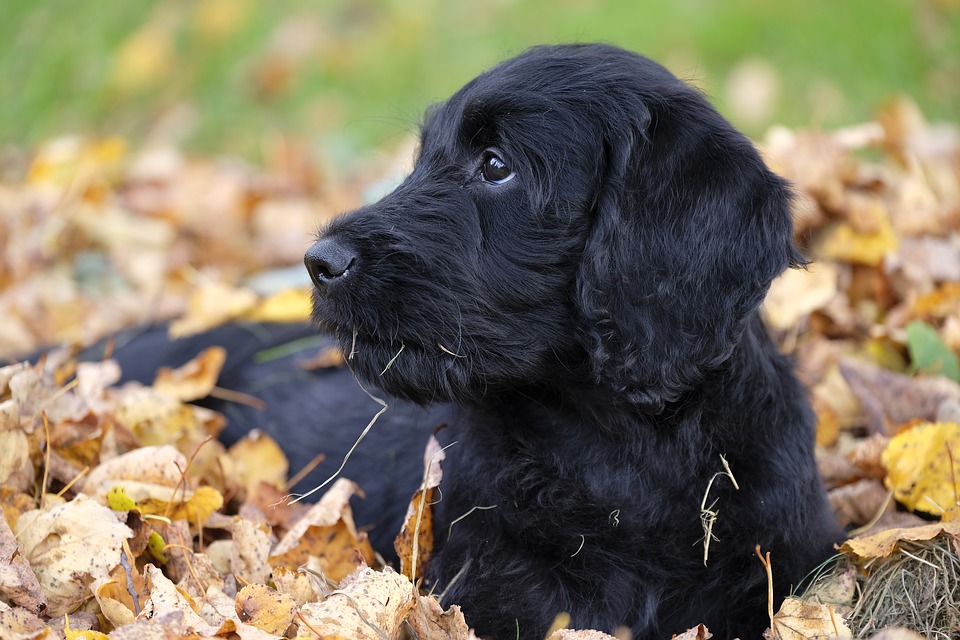 Although there has been a boom in people’s interest in designer dogs more in the last couple of decades, the first official cross-breed ‘designer dog’ originates from the 1980s when the Royal Guide Dog Association of Australia’s puppy breeding manager, Wally Conron was asked by a couple to breed a dog that would be suitable for the man’s allergies and the woman’s poor eyesight.

He started his work with a poodle and golden retriever, but as pure breeds were what was desired, the idea was essentially put on the back burner.  After a lot of trial runs, he eventually hit across the successful mix of a Labrador and a poodle, which was named Labradoodle and this brought a new generation of dog breeding.

Now, after all this time, Wally has since retired and regrets his decisions all those years ago, calling them Frankenstein dogs.  However, designer dogs are incredibly popular, particularly as many A-list celebrities purchase them.  In turn, the general public has followed in their example.

What Are The Concerns

Many people argue that mongrels are healthier than pure-bred dogs.  While this is true, the problem is more with hybrids/designer dogs than those Heinz 57 types.  When often unscrupulous and uncaring breeders take two different types of pure breed dogs, with very different instincts and drives and make a new breed.

To understand why people have problems with this type of hybrid creation, take the common Labrador and poodle mix.  Both are gun dogs, with the poodle originating from Germany and used to retrieve wildfowl from rivers and lakes; and labradors from Canada, in Newfoundland used by Canadian fishermen to carry ropes to other boats.  As they are both bred for very similar purposes, they are a reasonably good cross-breed.  Particularly when it compares to some that consist of two dogs from completely different groups and backgrounds.

For example, puggles.  Puggles are pugs crossed with beagles.  While pugs are essentially the first type of lap dog breed, beagles are used in hunting and used to living in packs.

A major concern, therefore, is when dogs who have different temperaments, needs, genetics, instincts and drives it can cause conflicting emotions.  This leads to serious behavioural problems, frustration and even schizophrenia.  It is a recipe for disaster, in a lot of people’s minds, when you cross dogs from differing groups with different natural instincts.  The reason it works with the Heinz 57 style of cross-breed, the different instincts have been diluted by the numerous crosses that have eventually led to the dog being created.  However, when you take two strong pedigree breeds, you can easily create emotional turmoil and confusion in the subsequent offspring.

If you are interested in designer dogs, I would recommend you consider what could happen as a result of two breeds being mixed together.  Don’t just listen to the breeders, who may just be looking for sales and will just tell you what you want to hear.  Poodle crosses like cockapoos though, much like the Labradoodle, consist of two breeds that are very similar in a lot of ways and are often a healthy and safe choice.