You know very well the effects of alcohol abuse on your body and health, but do you know it can lead to hair loss as well? Read on to find out the relation between alcoholism and hair loss. 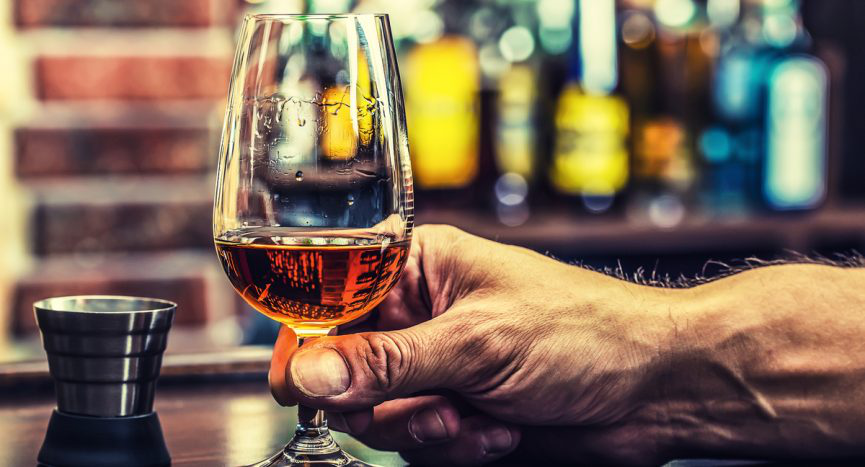 While the prospect of hair loss is a scary one, it is important to remember that alcohol does not lead to hair loss in everyone that drinks it. Hair loss is something that is determined by multiple factors such as genetics, and just because you see an alcoholic with a full head of hair does not mean their hair will fall off in the future. Alcohol consumption will affect each person differently.

However, it is also important to keep in mind that when you indulge in drinking regularly and in increasing amounts, you might increase your chances of hair loss. This is through several factors, as we will explain below.

The alkaline-acid balance of the body is disrupted

You may be unaware of it, but alcohol will increase the net acidic effect on the body. That means that as the body metabolizes alcohol and digests it, there are waste products generated, and these are considered as ‘acidic waste’.

Your body usually has a balance between the alkaline and acidic states, and it maintains this balance carefully for the maintenance of your health. In fact, the body’s ideal pH is almost 7.4, which is slightly alkaline.

However, alcohol and many of the modern diets we consume today shift this balance to the acidic side, and this is through foods such as meat, grains and cheese. On the other hand, certain foods are alkaline after metabolism, which include vegetables, fruits, seeds, nuts and herbs. When the body becomes too acidic, it tries all the methods possible to go back to its alkaline state, and one of these ways is use of protein stored within the body to reduce the acidity levels.

The bad news is keratin is among these proteins, and this is the protein that the body uses to build the hair follicles and your nail bed. That means that your nails start becoming weak, and your hair begins to lose strength and shine and starts falling off. 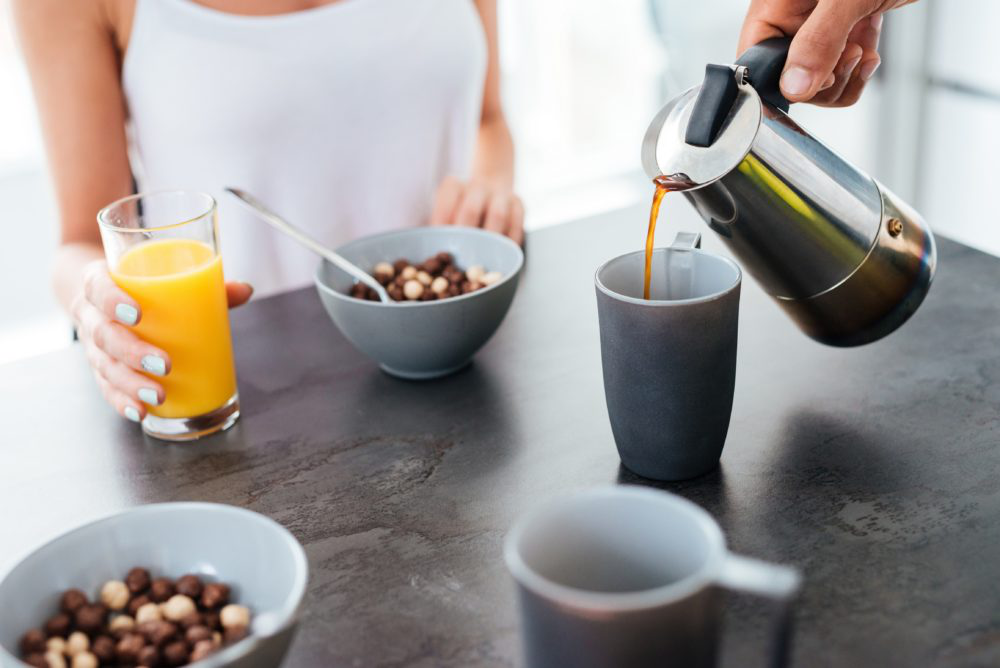 Blood sugar spikes occur frequently in people that have low levels of insulin, or their bodies are resistant to it – this is why frequent consumption of alcohol has a role in the development of diabetes. Many kinds of alcohol also contain sugar in them, and this is in considerable amounts. Alcohols such as cocktails, alco-pops, as well as mixers contain high levels of sucrose and fructose that makes them sweet.

What you may not know is that resistance to insulin is a major factor in developing pattern baldness. This could be due to the minimization of follicles due to insulin resistance, leading to thinning of hair. This may not happen in all cases, but it is important to keep it in mind.

When you consume alcohol regularly, it also means you are eating unhealthy foods 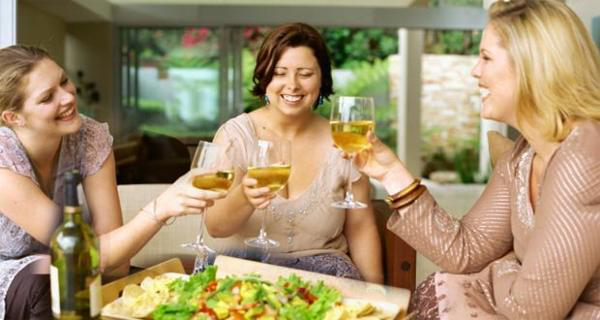 If you have ever woken up from a serious hangover, you find yourself craving the unhealthiest food you can take. It does not really matter what it is – at that moment, you do not really care. This feeling is not strange though – studies actually prove that dietary intake is directly affected by your alcohol consumption.

The most well-known research on the topic, known as the FinDrink study, revealed differences in the diet patterns of Finnish adults who drank alcohol. Following a group of 1,720 adults for a period of four years (from 1998 to 2001), the end results revealed that heavy drinkers had a lower nutrient intake compared to their non-drinking counterparts. That included lower levels of iron, calcium, and retinol as well as fiber intake. Moderate drinkers were also affected, as they tended to obtain their energy from mono-saturate fats and total fats instead of carbohydrates.

The intake of these unhealthy foods is part of the reason the risk of death from chronic conditions increases, as well as inflammation of the body systems and poor health leading to hair loss.

Alcohol works as a diuretic, which means that it increases the body’s production of urine – that will result in the dehydration of the body. That is part of the reason hangovers are painful, as the body lacks adequate hydration and nutrients at that time.

Another reason for the painful effects is because water makes up more than half to three-quarters of your body, and is very important in the functioning of various systems. Dehydration therefore leads to a decrease in both your mental and physical performance, while it leads to improper functioning of certain systems like the urinary and gastrointestinal systems.

Hair health after dehydration is another issue though – water has an important role in maintaining the health of the hair follicles, so the loss of water leads to loss of hair elasticity and strength. The skin also becomes dry and itchy, meaning that your scalp becomes damaged.

When your body reacts to shock, a phenomenon called TE (Telogen Effiluvium), major hair loss results from this. The hair follicles basically ‘shut off’ and refuse to regenerate, and this will occur after major stressful and emotionally draining events such as divorce or a death in the family. It is also caused by anxiety, everyday stress and depression.

This also includes everyday drinking, because alcohol has a negative effect on the immune and nervous system – part of it being the emotional embarrassment the drinker feels, and the other being the toll the alcohol is taking on the body – leading to hair loss.

The effects of alcohol withdrawal and abuse are numerous, but the hair is among the most affected, even if you do not realize it. For the sake of your hair health, it is important to minimize your alcohol intake, as it has a direct bearing on your hair health.